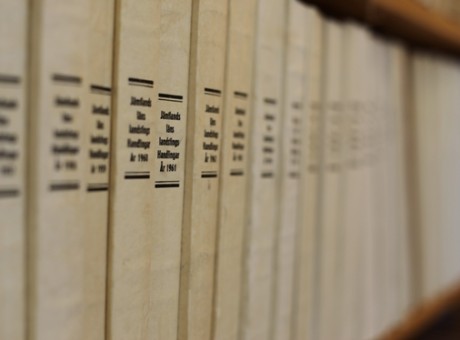 NCK is participating in the project “Heritage, Identity and Social Cohesion” led by Kalmar County Museum and supported by Nordplus Adult. Other participants in the Nordic-Baltic project are Jamtli Museum in Sweden, the Anno Museum in Norway, the Estonian National Museum in Estonia and the Ostrobothnian Children’s Culture Network in Finland.

The Nordic and Baltic societies are extensively influenced and characterized by migration, globalization and internet-based communication. There are many positive outcomes of this development, but also some less positive. For example, there is a growing awareness that increasing differences in economic and social status are connected to lack of essential cultural knowledge and language skills needed to take part in the majority society. Moreover, there are growing difficulties in communication between different social, ethnical, religious and/or political groups, which lead to polarization and in some cases even to extremism. As a result there is a need for methods to strengthen social cohesion and integration.

Through heritage people can develop greater understanding of the prerequisites of being human, increase their empathy and their source-criticism abilities. These are all qualities needed to promote social cohesion. Through this project we will map, develop and spread pedagogical methods that strengthen social cohesion and integration.